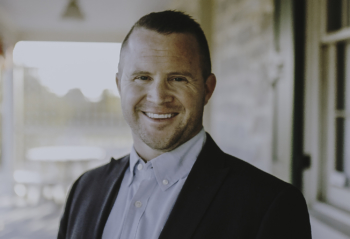 Receive Email Alerts from Me

Ben and his family have lived in Lancaster County for many generations. After being raised on a farm and then helping in the family home building business, he attended Millersville University and Eastern University for Political Science. Subsequently, Ben served on the Providence Township Board of Supervisors from 2002-2008 as a member and Vice Chairman as well as Chairmen of the Agricultural Security Area Advisory Committee.

Ben graduated from the Worldwide College of Auctioneering in Mason City, Iowa, and in 2003 Ben completed his Real Estate Licensing and joined Kingsway Realty.

Beginning in 2005, he became a full partner at Kingsway Realty and has since served in multiple capacities for the company including the Board of Directors; meanwhile consistently earning top sales awards for the company.

Ben is also an owner of the BP REAL ESTATE INVESTMENT GROUP and Dutch Family Services where he and a partner buy and renovate homes. He and his wife and 3 children live just north of Strasburg. Locally, Ben is involved as a committee person for the Republican Party and him and his wife Camille are active members of Willow Street Mennonite Church. 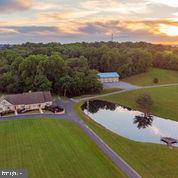 Made with ❤ by Sparrow Websites